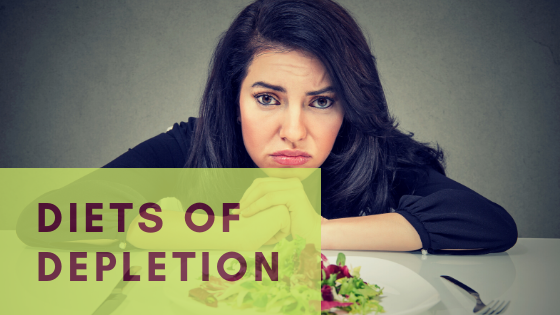 We have all heard the words sickness, illness, compromise, disorder, ailment, conditions, and disease before, but have you ever truly questioned what their meanings are? Take for instance, the word “dis-ease”; it’s a general term, used widely, to denote an interruption, cessation, or a disorder of body functions, systems, or organs.  Pretty vague right? How […] 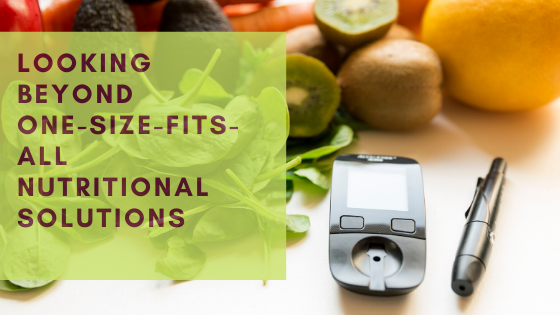 Over the last century we’ve witnessed a profound shift in our perspectives toward health and wellness. We, as Americans, have come to practical realizations that there are no real magical solutions for most ailments, disorders, and imbalances, and that sustainable health is linked to internal (diet), and external (exercise), motivators. On some levels, this seems […]

Project YOU: Eat the right foods to enhance your individual metabolism 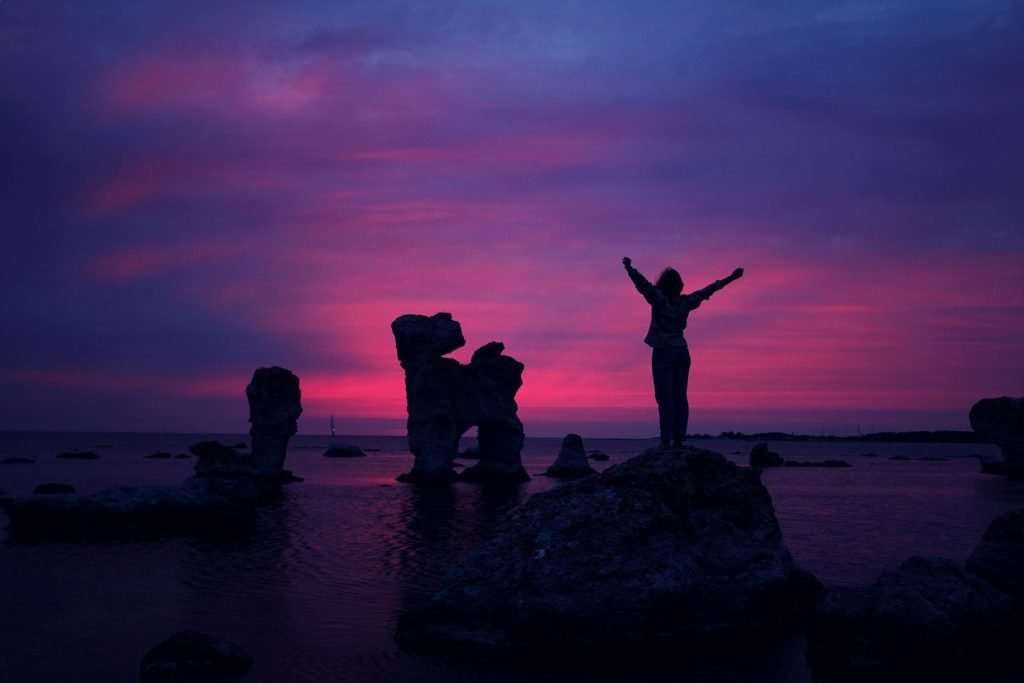 It is essential to understand that food is the ultimate medicine. There are no drugs, vitamins, or man-made substances that will influence your health as profoundly as the whole unaltered foods you consume. Cutting edge research shows that no single diet works well for everyone. The vast majority of diets out there on the market […]

The Wellness Chef’s Assessment on Malnutrition: A Case Study 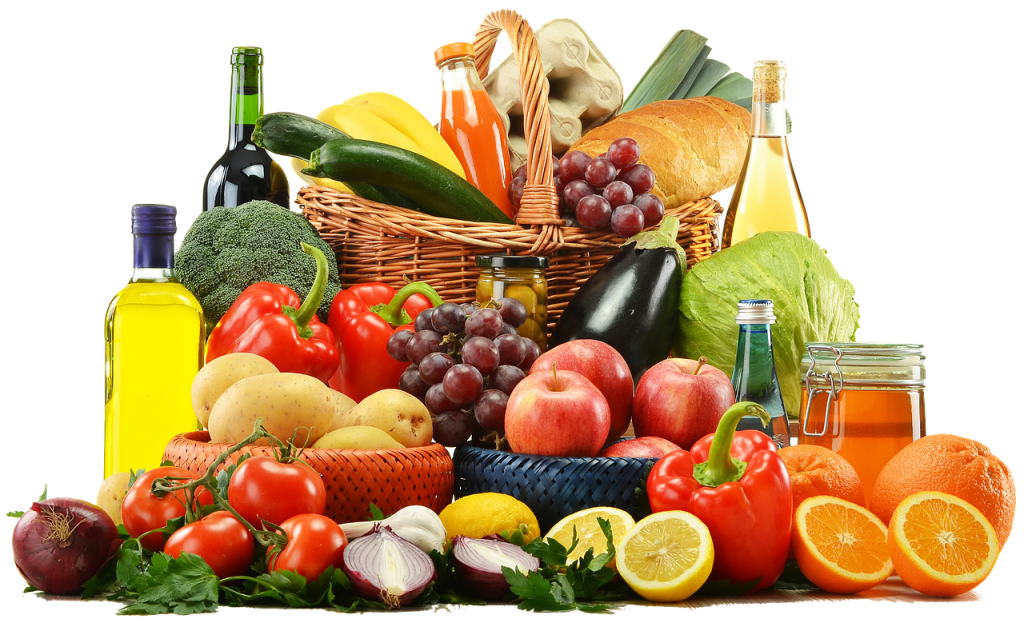 Betty: 55 y/o female, Stage III Cancer of the LarynxTreatment: Active Chemotherapy combined with Radiation Symptom: Nausea/Vomiting – with the use of Cisplatin, but not limited to. Strategies: Hydration: If you are feeling nauseated or actually vomiting, it is so important that you get adequately hydrated. The more dehydrated you get, the worse your symptoms […]

The Secret to Successful Probiotic Replenishment 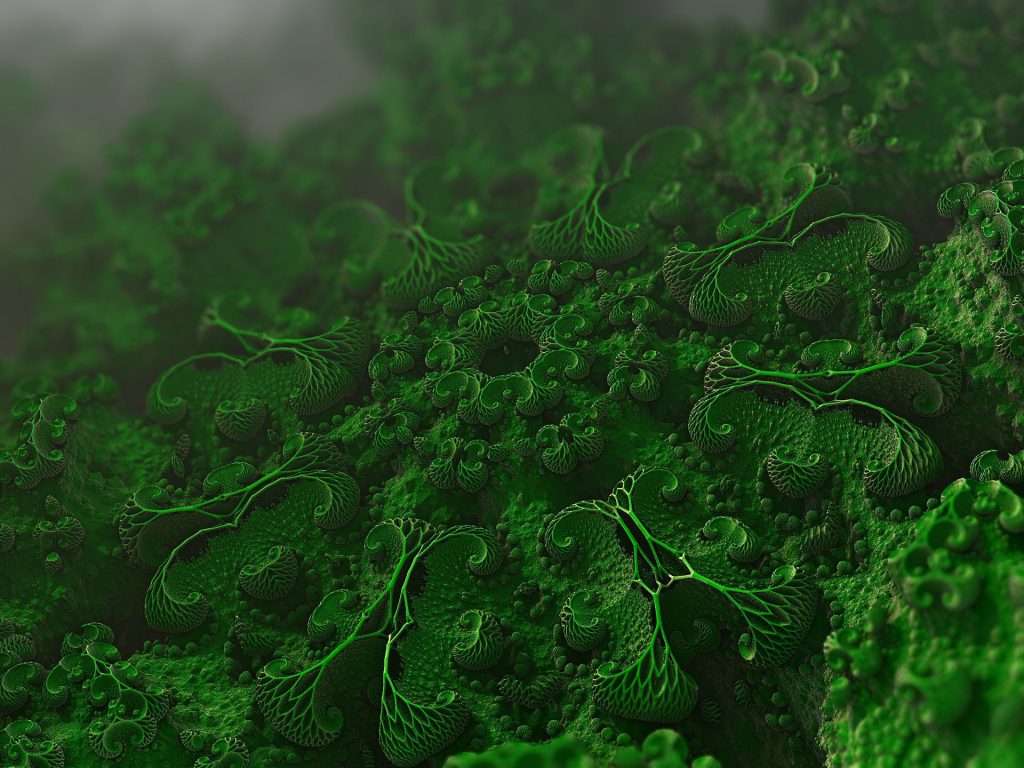 What are purines and in which foods are they found? 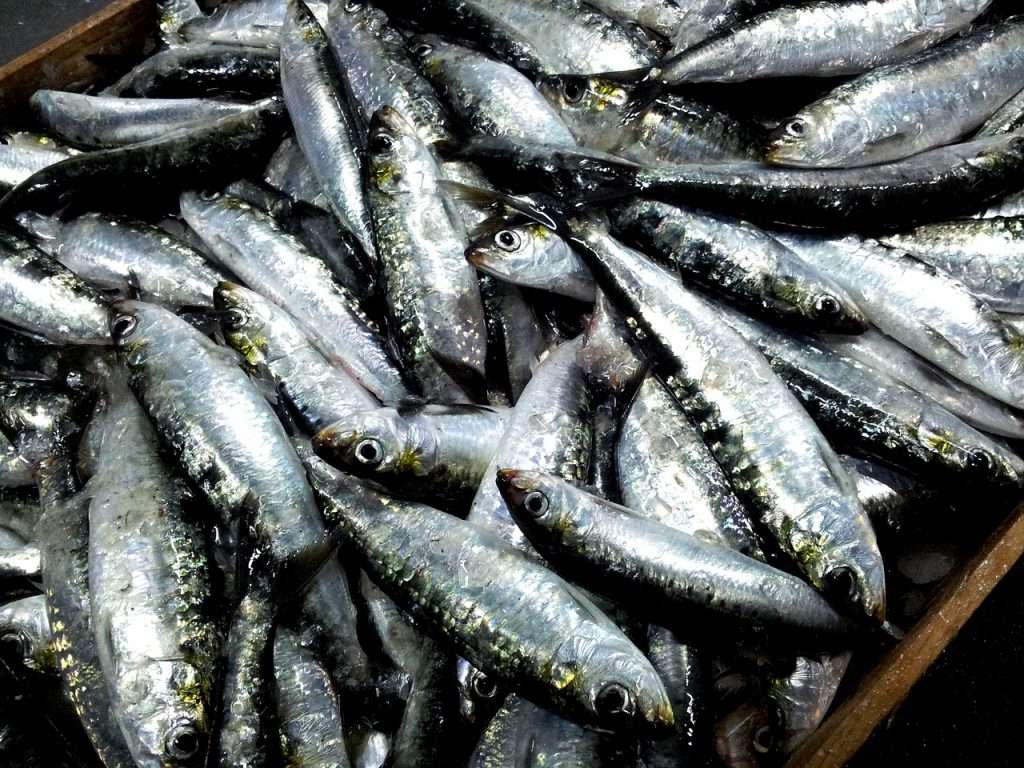 Introduction Purines are natural substances found in all of the body’s cells, and in virtually all foods. The reason for their widespread occurrence is simple: purines provide part of the chemical structure of our genes and the genes of plants and animals. A relatively small number of foods, however, contain concentrated amounts of purines. For […]

With PCBs Now Showing Up in Fish Oils, Where Do We Turn for Omegas? 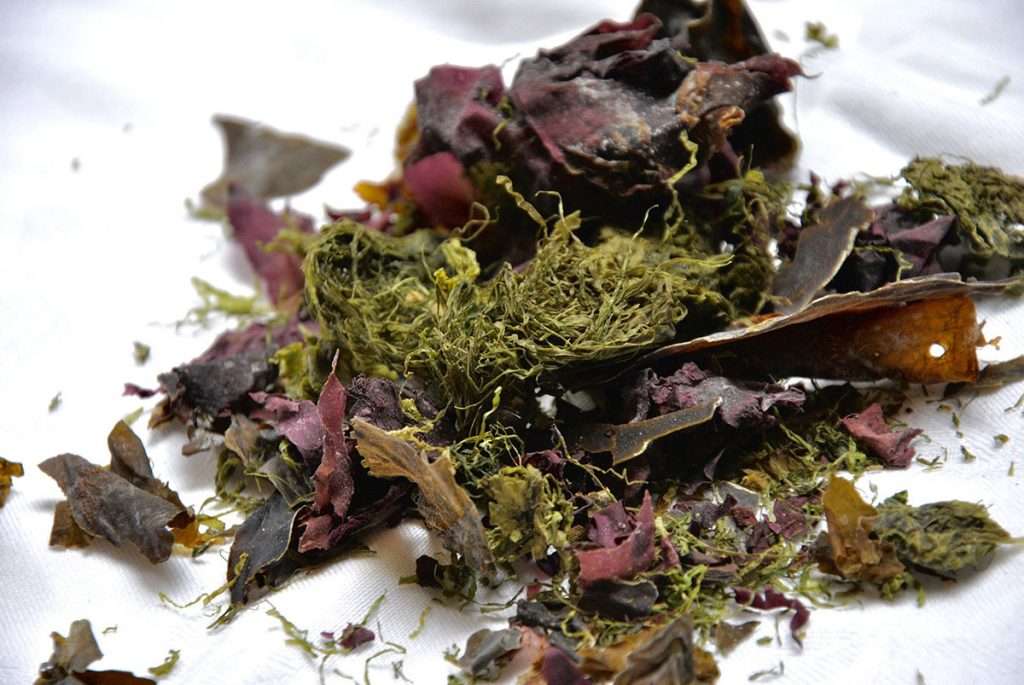 Best Sources for Omega Oils The Council for Responsible Nutrition (CRN), the leading trade association representing the dietary supplement industry, has filed this report on PCB contamination of fish oils: Low levels of PCB’s (Polychlorinated biphenyl) can now be found throughout the world, “which means that all fish—whether fish found in oceans and rivers or fish […]

Getting Enough Protein When Reducing Your Meat Intake 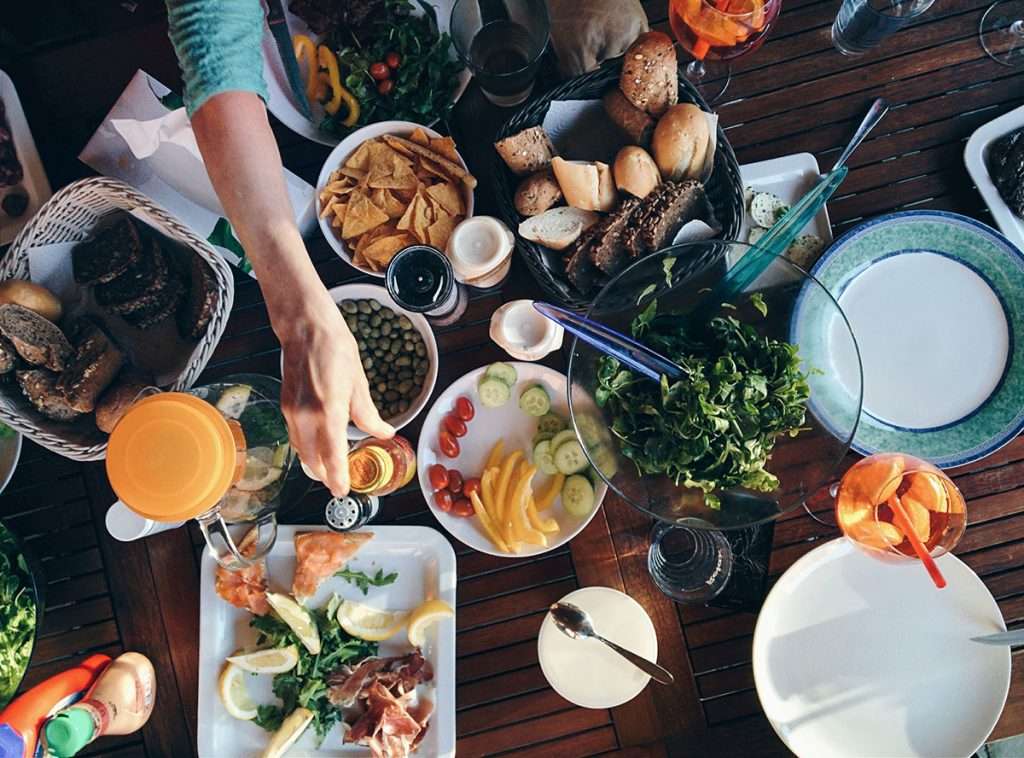 What is that “Something’s Missing” Feeling Really Telling You? The subject of “getting enough protein” is probably the most over-rated piece of misinformation put out by the American Medical Association and the FDA. Many health foodists, especially vegetarians, have mistakenly attributed that “low energy feeling” to a low protein sign. The typical response is to […] 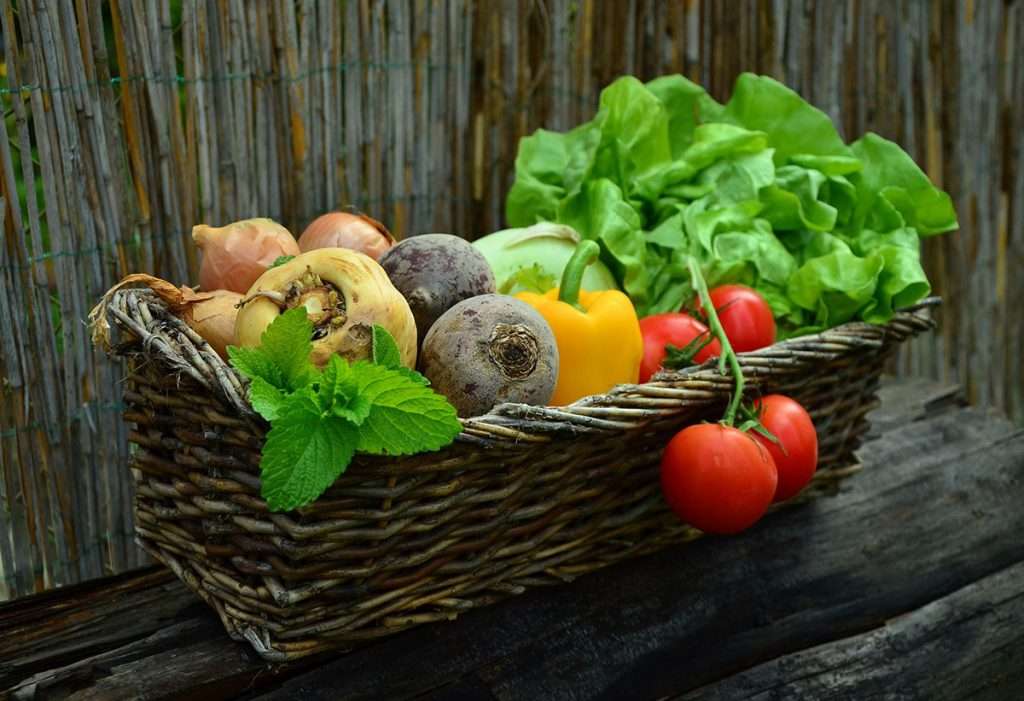 Vegetables are one of the best known sources of vitamins, nutrients and fibers. This makes them an essential part of a healthy diet. While fresh vegetables are known to contain the highest degree of nutrients, canned vegetables are also quite popular. Pros of Canned Vegetables Longevity – This is one of the biggest advantages of […] 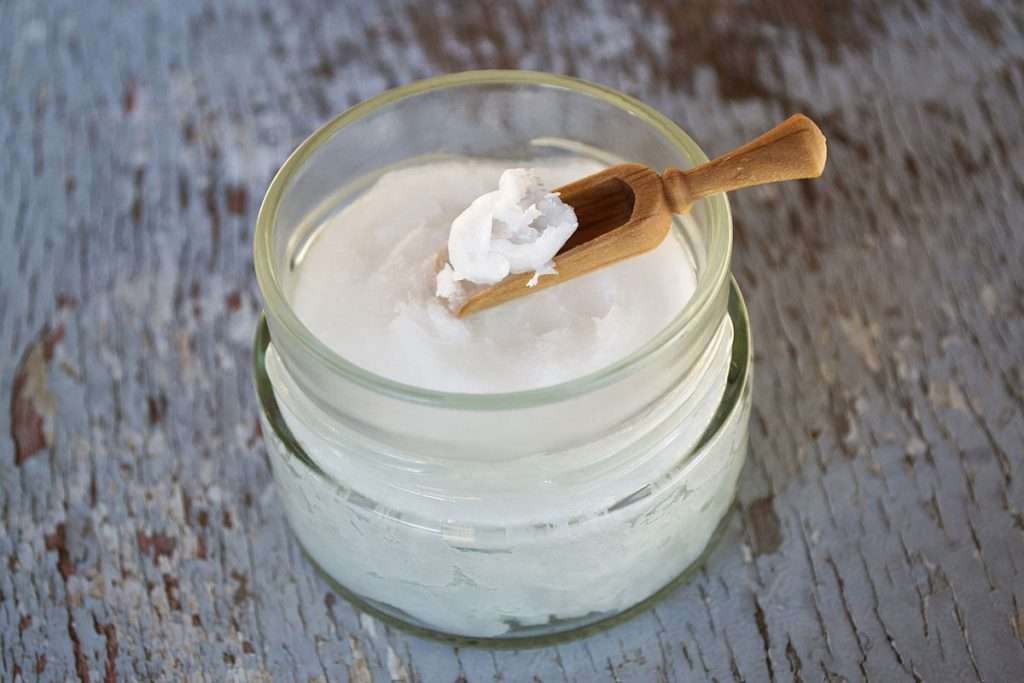 Coconut oil consists almost entirely of saturated fat — about 92% — which sounds pretty bad on the surface. But not all saturated fats are created equal. As the old saying goes, “some are more equal than others.” Coconut oil actually helps you lose weight and stay healthy in ways that no other fat can match. In particular, note […]