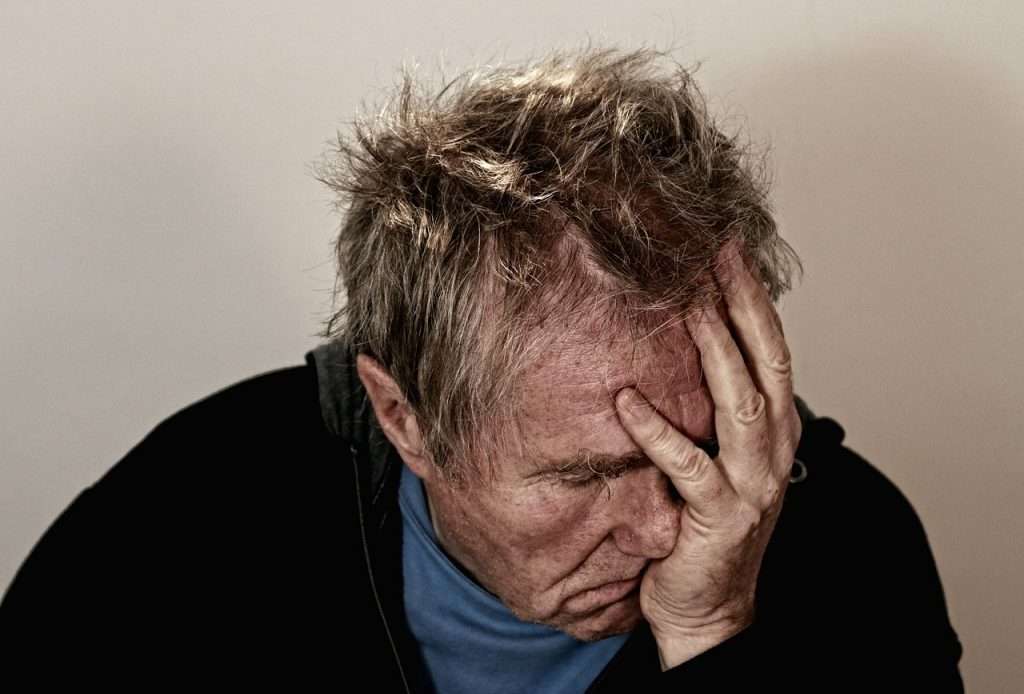 There are many causes of fatigue in patients who have cancer and they stem from multiple things. One that often occurs is “Reduced Energy Intake,” or simply the patient is just not eating. This is also known as “Increased Resting Energy.” Just as you are sitting here, you are burning a certain number of calories, but […] 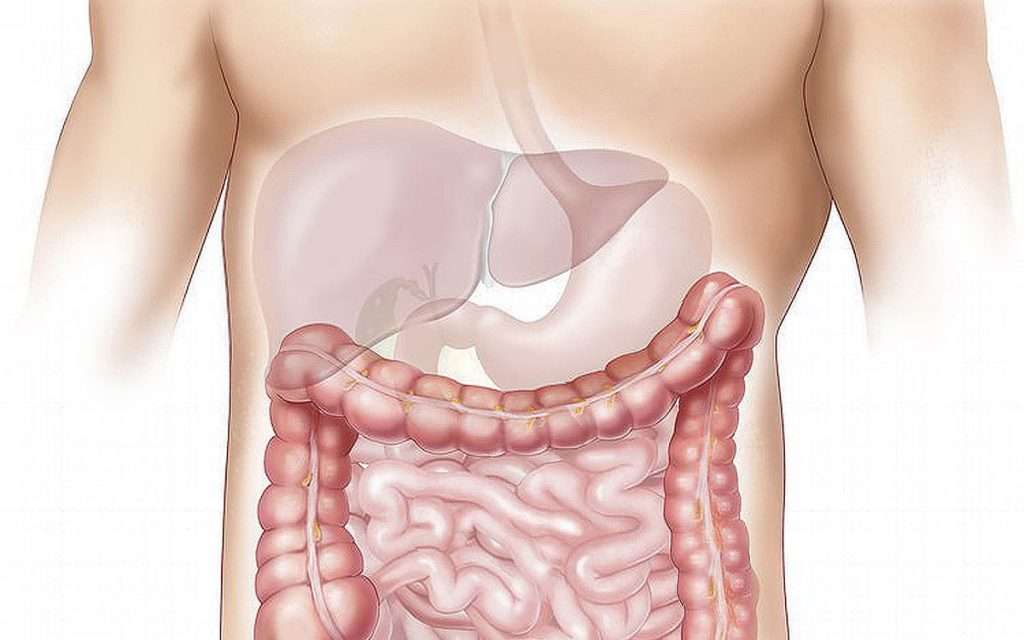 Weighing in at about 4 pounds, the liver is the largest gland of the body and the only internal organ that will regenerate itself. Of the many functions of the liver, perhaps the most important is bile secretion. Bile is stored in the gallbladder and released as needed for digestion. The necessity for bile in […]

An Unprecedented Rise In Hormonal Imbalances Thyroid imbalances, both high & low, have increased over the last several decades, along with unprecedented amounts of adrenal and pancreas imbalances, coupled with reproductive imbalances and the lesser reported imbalances of the parathyroid, thymus, pineal, and pituitary. These are your primary endocrine glands (hormone producers). There are other […] 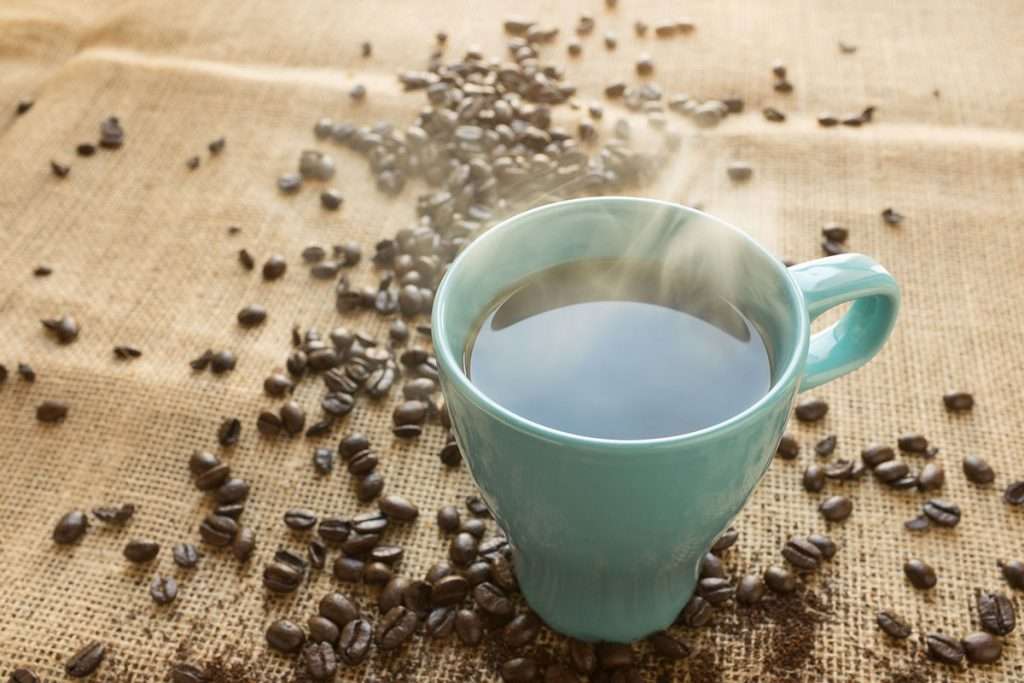 There is no question that some health benefits are derived from the regular use of coffee – and along with those benefits come a number of unpleasant side effects, especially if sugar or cream is added to the equation, and even more so if a pastry is consumed with it as well. I understand that such indulgences […] 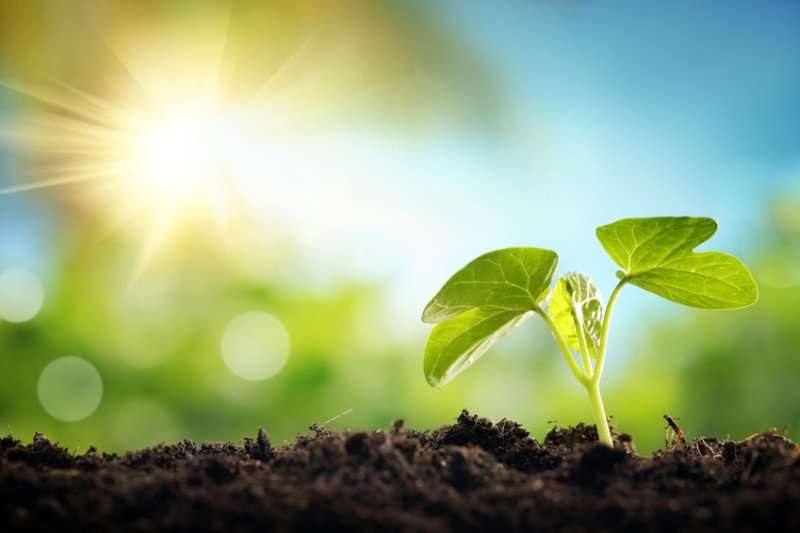 Cleansing and nourishing the body fully will naturally produce a movement within toward greater youthfulness. Energy levels will perk up, moods will improve, physical endurance will increase during workouts or late hours behind the desk, foods will digest better, the mind will be clearer, drive, curiosity, and the desire to explore new avenues will return, […]