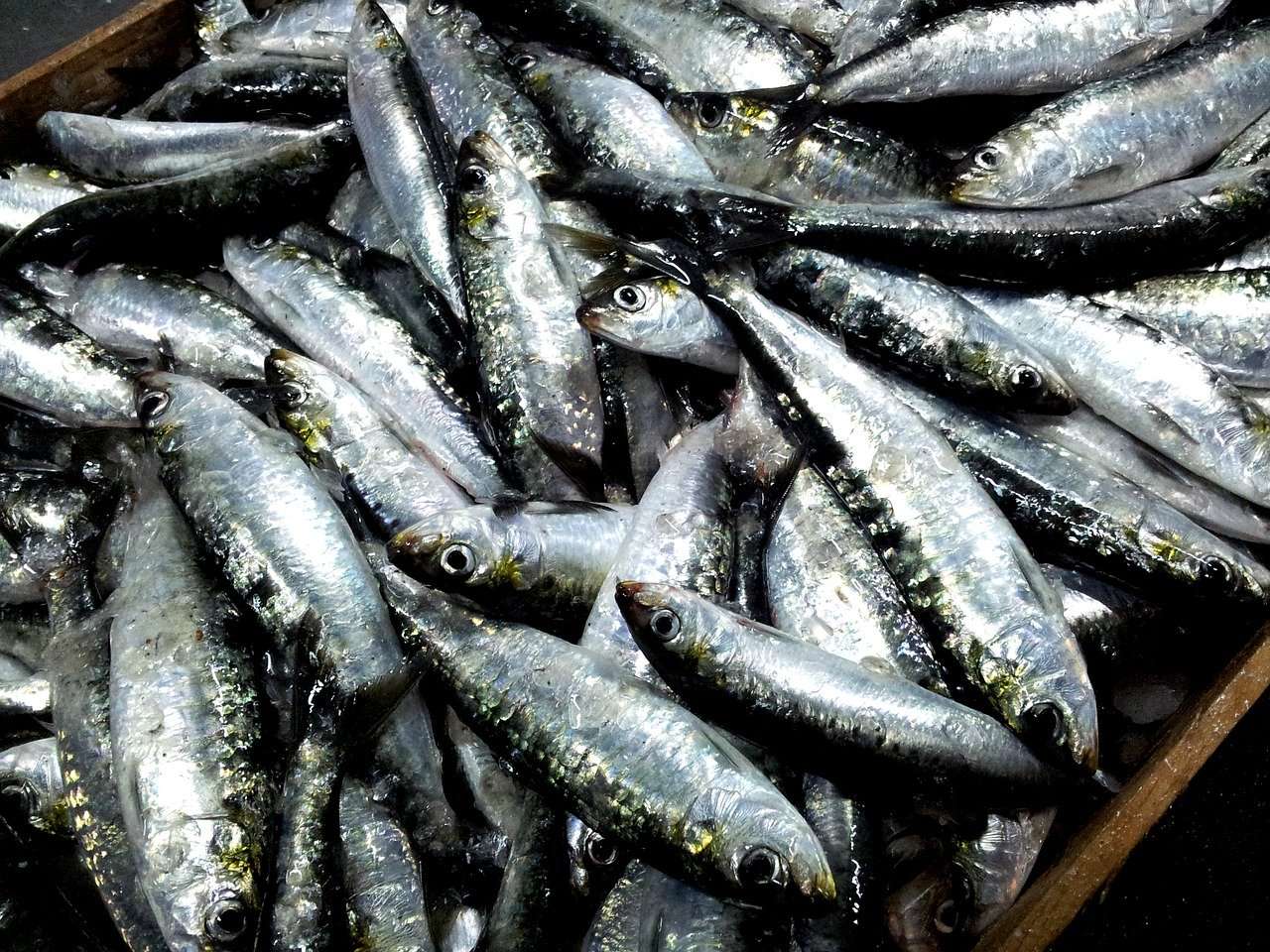 What are purines and in which foods are they found?

Purines are natural substances found in all of the body’s cells, and in virtually all foods. The reason for their widespread occurrence is simple: purines provide part of the chemical structure of our genes and the genes of plants and animals.

A relatively small number of foods, however, contain concentrated amounts of purines.

For the most part, these high-purine foods are also high-protein foods, and they include organ meats like kidney, fish like mackerel, herring, sardines and mussels, and also yeast.

Purines are metabolized into uric acid

When cells die and get recycled, the purines in their genetic material also get broken down. Uric acid is the chemical formed when purines have been broken down completely.

It’s normal and healthy for uric acid to be formed in the body from breakdown of purines. In our blood, for example, uric acid serves as an antioxidant and helps prevent damage to our blood vessel linings, so a continual supply of uric acid is important for protecting our blood vessels.

Uric acid levels in the blood and other parts of the body can become too high, however, under a variety of circumstances. Since our kidneys are responsible for helping keep blood levels of uric acid balanced, kidney problems can lead to excessive accumulation of uric acid in various parts of the body.

Because uric acid is formed from the breakdown of purines, low-purine diets are often used to help treat conditions like gout in which excessive uric acid is deposited in the tissues of the body. The average daily diet for an adult in the U.S. contains approximately 600-1,000 milligrams of purines.

In summary, this epidemiological research (on tens of thousands of men and women) makes it clear that all purine-containing foods are not the same, and that plant purines are far safer than meat and fish purines in terms of gout risk.

In a case of severe or advanced gout, dietitians will often ask individuals to decrease their total daily purine intake to 100-150 milligrams. A 3.5 ounce serving of some foods, all by itself, can contain up to 1,000 milligrams of purines.

You’ll notice that only of these foods – liver – is included amongst the World’s Healthiest Foods. The table below lists other foods that contain higher-than-usual amounts of purines, though not nearly as much as the foods described above.

In general, we want purines in our diet. As mentioned previously, our bodies can break purines down into uric acid, a substance that can help protect our blood vessels from damage and that is a common recycled product when our cells die.

There are rare conditions, however, in which metabolism of purines in the body gets disrupted.

While research in this area is not conclusive, many health care practitioners suggest screening for purine metabolism problems whenever confronted with other problems, particularly in children and infants, which cannot readily be explained. These problems include anemia, failure to thrive, autism, cerebral palsy, deafness, epilepsy, susceptibility to recurrent infection, and the inability to walk or talk.

If you are not at risk for gout or other health problems related to purine metabolism, you would be unlikely to consume greater than the U.S. average for purine intake even if you ate more than ten 3.5 ounce servings of the above foods.

If you have been placed on a low purine diet that calls for no more than 150 milligrams of dietary purines, you should still be able to consume a 3.5 ounce serving of these foods per day without exceeding the 150 milligram limit for your overall diet.

The effect of cooking on purines

Research on cooking and purine content is very limited. Animal studies in this area have shown definite changes in purine content following the boiling and broiling of beef, beef liver, haddock, and mushrooms.

However, even though these cooking processes affect purine content, the nature of the changes are not clear. On the one hand, boiling high-purine foods in water can cause break-down of the purine-containing components (called nucleic acids) and eventual freeing up of the purines for absorption.

For example, in some animal studies, where rats were fed cooked versus non-cooked foods, the animals eating the cooked version experienced greater absorption and excretion of purine-related compounds.

From this evidence, it might be tempting to conclude that cooking high-purine foods actually increases the risk from purines.

On the other hand, when foods were boiled, some of the purines were freed up into the cooking water and became lost from the food (because the water in which the food was boiled got discarded after cooking). From this evidence, the exact opposite conclusion would make sense: cooking of high-purines reduces the purine risk.

We don’t see any reason to avoid raw or cooked versions of purine-containing foods, and our World’s Healthiest Cooking guidelines still seem like your best bet when it comes to cooking high-purine foods.

If you have been asked to follow a strict, low-purine diet because of gouty arthritis, you’ll want to follow your practitioner’s recommendations, and are likely to be asked to limit your consumption of animal foods, fish, and lentils. You’ll be eating these foods in cooked form anyway.

When it comes to the moderately high-purine vegetables like asparagus or peas or spinach, there is no reason for you to avoid them in raw form, provided you keep your portion sizes down and your total portions within your practitioner’s guidelines. At 2-50 milligrams per serving, there will usually be room for these foods on a 100-150 milligram purine-restricted diet.

Sarwar, G. and Brule, D. Assessment of the uricogenic potential of processed foods based on the nature and quantity of dietary purines. Prog Food Nutr Sci. 1991; 15(3):159-81.