Salsa verde can be served as a sauce, slather, spread, over fish tacos, grilled meats, and grilled or roasted vegetables – delicious! 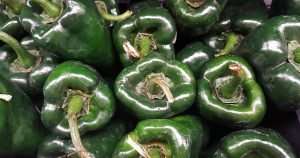 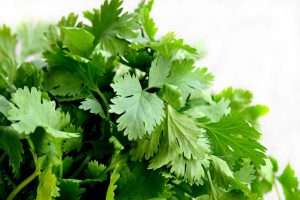 About the Author: Colombe

This site uses Akismet to reduce spam. Learn how your comment data is processed.