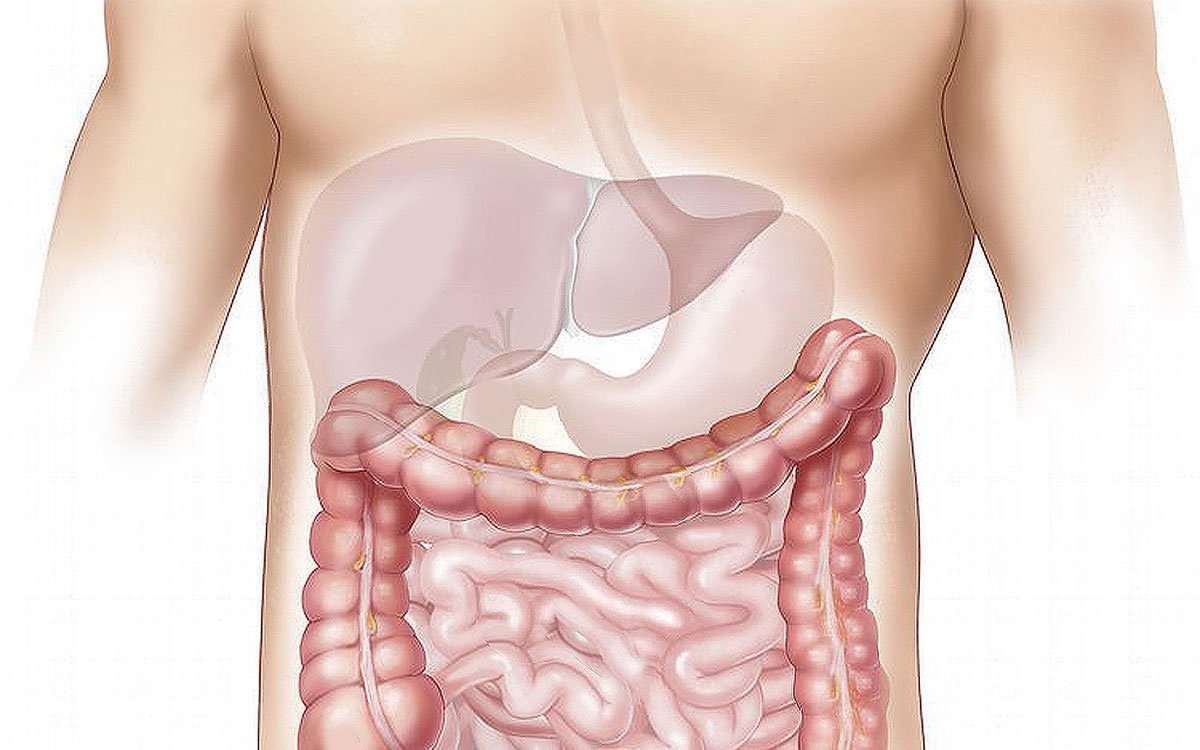 Weighing in at about 4 pounds, the liver is the largest gland of the body and the only internal organ that will regenerate itself. Of the many functions of the liver, perhaps the most important is bile secretion.

After nutrients have been absorbed into the bloodstream through the intestinal wall, they are transported to the liver. In the liver, nutrients such as Iron and vitamins A, B12, and D are extracted from the bloodstream and stored for future use. These stored substances are utilized for everyday activities.

The liver also plays an important role in fat metabolism; in the synthesis of fatty acids from amino acids to sugars; and in oxidation of fat to produce energy.

Sugars that are not required for immediate energy production are converted into glycogen in the liver; the glycogen is stored in the liver and the muscles, and is converted back into sugar when needed for energy. Excess food is converted to fat in the liver, and the fat is then transported to the fatty tissues of the body for storage.

In addition to its important functions in digestion and energy production, the liver acts as a detoxifier. Protein digestion and bacterial fermentation of food in the intestines produces ammonia as a byproduct; this ammonia is detoxified by the liver.

The liver combines toxic substances with substances that are less toxic. These substances are then excreted via the kidneys and bowels. Thus, in order for the liver to function properly, you must also have proper kidney and bowel function.

The liver is responsible for thyroid function, and the breakdown of hormones like adrenaline, aldosterone, estrogen, and insulin after they have performed their needed functions.

This brings me to the adrenal glands, which are a pair of triangular-shaped organs that rest on top of the kidneys. Adrenaline, cortisol, DHEA, and norepinephrine are the body’s four major stress hormones.

The highest levels of these hormones are released in the morning and the lowest at night.

Cortisol is also involved in the metabolism of carbohydrates and the regulation of blood sugar.

Aldosterone helps to maintain electrolyte (salt) and water balance in the body.

Androstenedione and DHEA are androgens, hormones that are similar to, and that can be converted into, testosterone.

Adrenaline speeds up the rate of metabolism and produces other physiologic changes designed to help the body cope with danger. It is produced when the body is under stress.

Under circumstances of extreme stress, large amounts of cortisol are released, which can lead to a host of health problems.